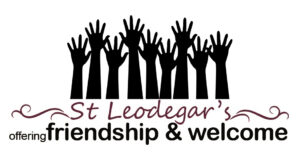 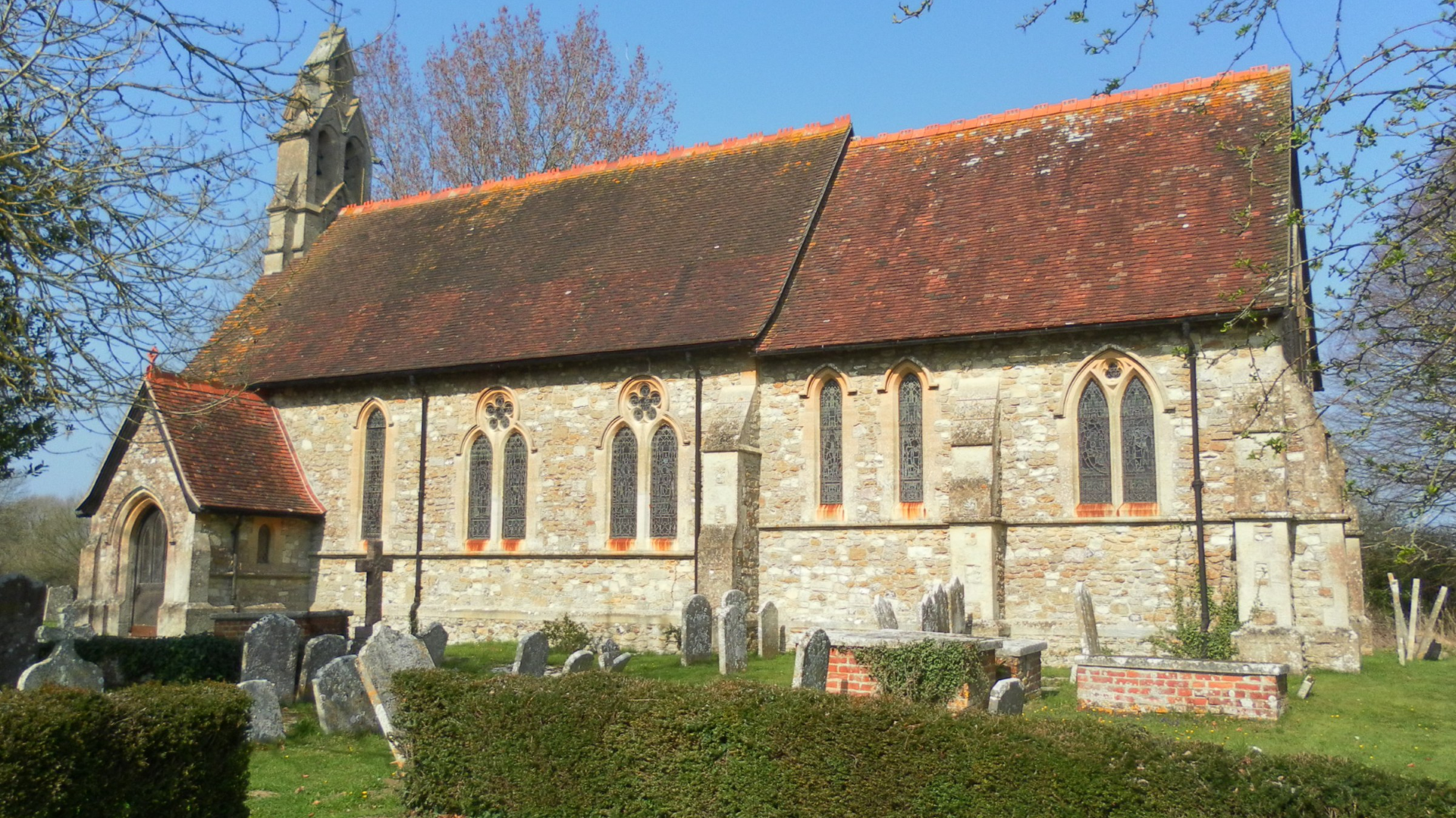 SUNDAY SERVICES DURING EACH MONTH

*Please note that dependant on Covid-19 restrictions, refreshments are served from 10:30am on the 3rd Sunday of each month.

This Sunday's service by Stephen Everard can be viewed on the YouTube link: youtu.be/8KVQ_TWY6V8

St Leodegars Church, Chichester updated their info in the about section.

When this happens, it's usually because the owner only shared it with a small group of people, changed who can see it or it's been

When this happens, it's usually because the owner only shared it with a small group of people, changed who can see it or it's been 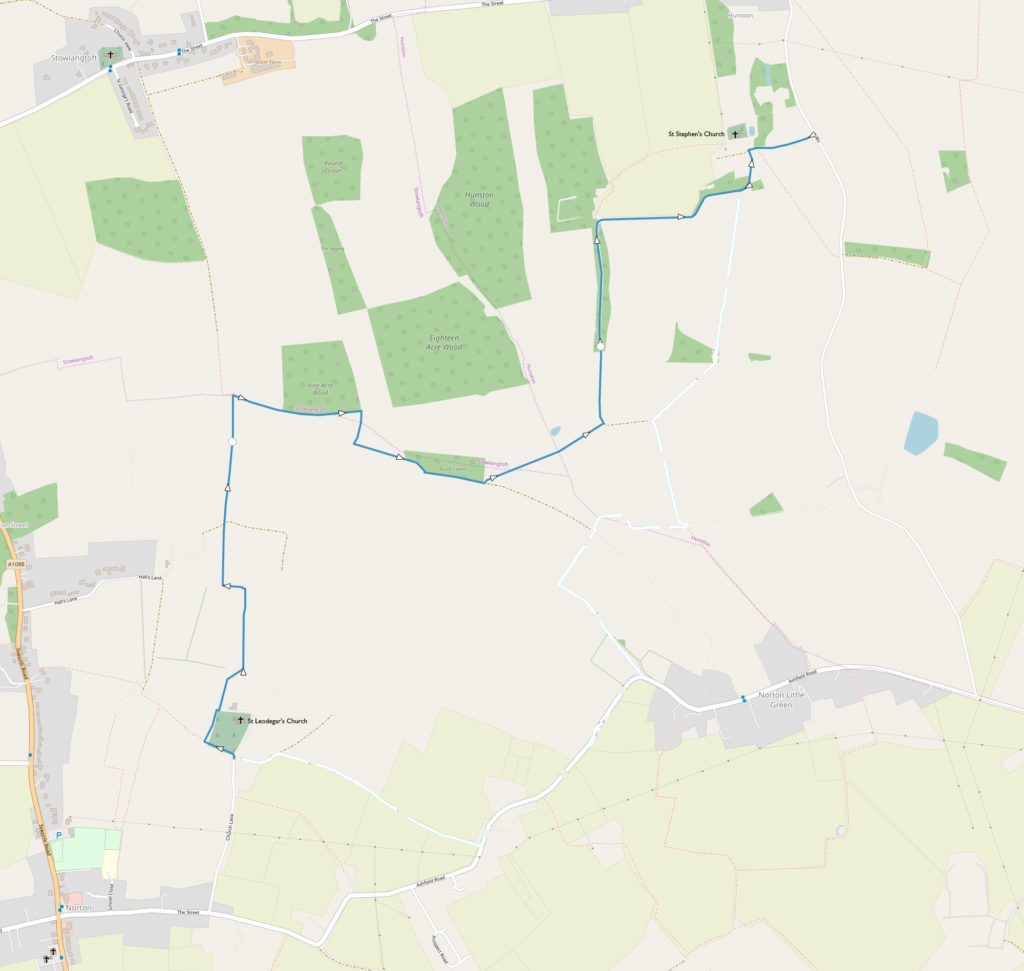 Rogation Sunday is the 5th Sunday after Easter each year, on which Churches traditionally take the opportunity to walk the Parish boundaries, pausing to pray periodically, and is often referred to as ‘Beating the Bounds’. In this Benefice we have, for a number of years, walked across the fields connecting the two churches, praying as we go. In 2020, during the pandemic lockdown, this was done by Peter and Gillian Sanders, who took photographs en route, which you can see in this video.

The Church of St Leodegar in the Parish of Hunston - History 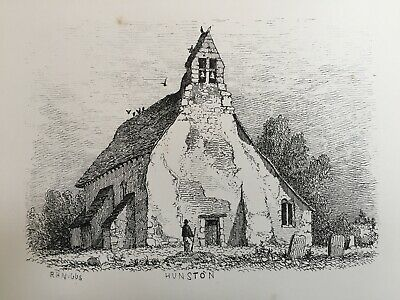 There is historical evidence of a church on the site from 1105 and it may well be that there was worship here in Saxon times. The church and lands, including the adjacent manor, are recorded as having been given to Robert de Hay from 1105. The list of Rectors for the church date from around 1250 with the first recorded Rector around that time being Ivon le Veet and the first Rector with a date attached to him was Richard de Shoreham in 1357. The current church building replaced the earlier medieval church and was built in 1885, designed by Sir AW Blomfield in the Early English style (13th century). It cost £4,500, largely funded by the Rector, The Revd. JCB Fletcher and his family, particularly his brother, Mr WHB Fletcher, Lord of the Manor.

The church is one of the few in the country dedicated to St Leodegar who was born around 616 on the banks of the Rhine, was appointed Abbott at Poitiers in 651, was consecrated Bishop of Autun about 660 and, following political upheaval, was martyred in 678.